So, the usage of a cell phone has changed dramatically over the past five years.  It's really unbelievable to consider what a smart phone is capable of.  I remember watching "Hart to Hart" on ABC in the late 70's (no comments, please...I loved Stephanie Powers) and they would talk to each other from a car phone.  I thought that technology was amazing!  And then came the bag phones...

With smart phones being the most popularly used cell phone type today, it's important for companies to make a plan to utilize the apps that these devices have.  For example, the new millennial generation thrives on technology.  Many of those folks use their smart phones and even tablets to apply for jobs.  When companies don't have mobile-ready sites or applications, direct recruiting will be hindered.  CareerBuilder and Monster have those apps in place already, but that may not help an organization with its recruitment strategy if those partners aren't included.

There is no denying the daily reliance on cell phones today.  Grabbing your keys and wallet/purse before you head out the door now means grabbing your phone, too.  My parents and in-laws, who are in their 60's, are texting and updating their status on Facebook using their smart phone app (I mean, it's important to know that Bingo is happening in 10 minutes).  If that generation is attacking the technology this way, imagine what it's like for the up and coming generation.  There is no room for companies to ignore the interfacing that has to be done and done well with the tablet and smart phone app users.

Remember when the phone was used to make calls...that's so 2004. 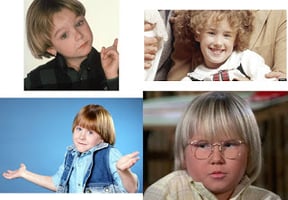 The phrase "jump the shark" came into existence in 1977.  For those of you unfamiliar with this...

I can recall sitting in my freshman year psychology class at St. Joseph's University ("The Hawk... 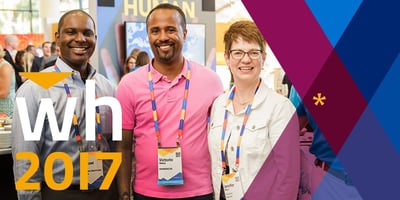 You Should Be Dancing

When you spend a week in Phoenix with the gang from Globoforce and 1700 of their closest friends,...