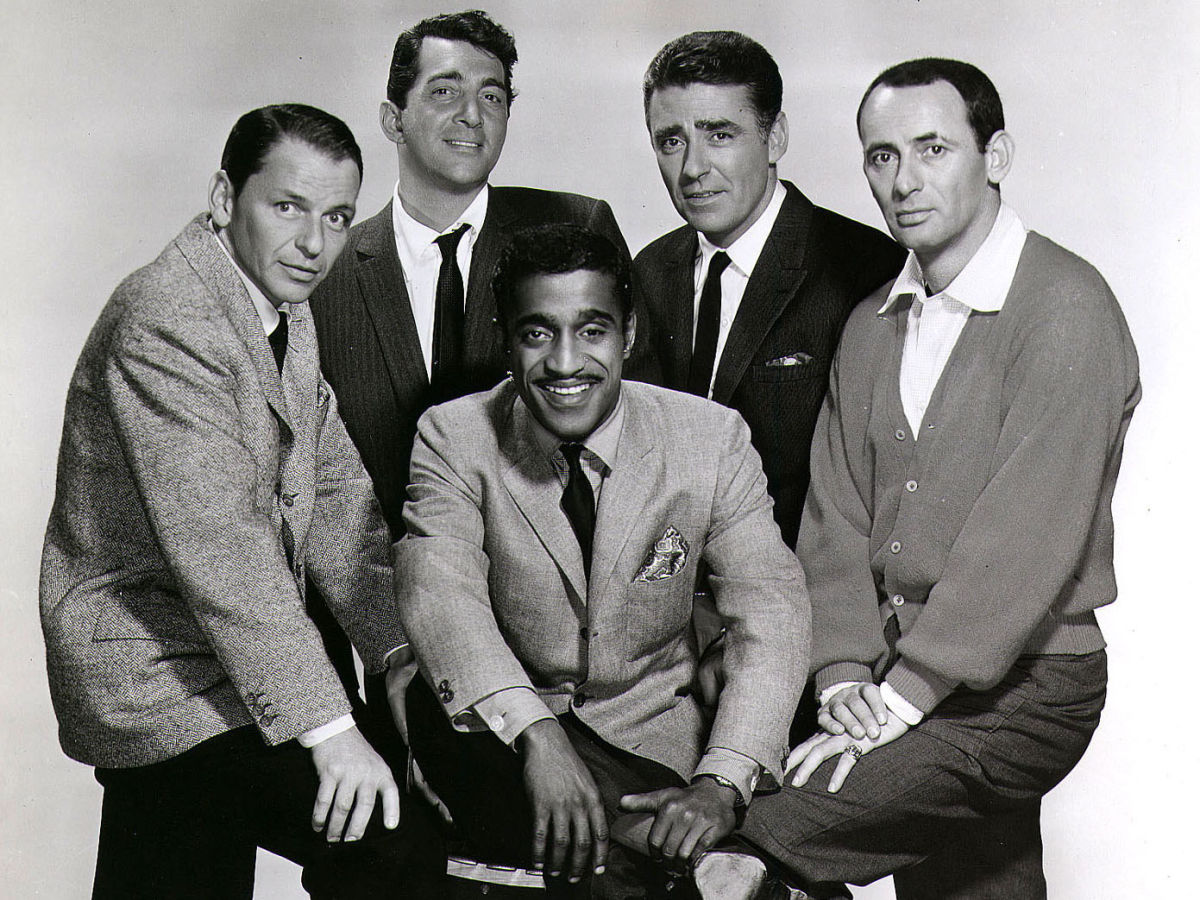 Cat videos. I can’t believe that the best we can do with the power of the internet is fill it with cats in various poses and outfits. I did, however, see a video recently where a cat who was raised on a show horse farm trotted along the property as if she were in competition. This cat would raise her knees high and keep her head forward. It was pretty remarkable to see how much she was influenced by her environment.

Consequently, it got me thinking about our ability to assimilate. And while this has nothing to do with show horse competition (my knees don’t raise as high as they once did…darn long jump), it has everything to do with influence. The cat in that video did not have to be instructed to mimic the horses in training. She observed and assimilated her behavior to match. There is likely not a need that this cat is filling with such training, other than a social media desire for a million likes, but there is a lesson for us.

Assimilation can be both a positive and a negative. Consider peer pressure. It is usually delivered in a negative context. Parents want to keep their kids from those that would lead them down a negative or wrong road. We want them to avoid those situations where peer pressure takes over, leading to drinking, drugs, crime, etc. We want them to choose well. Perhaps having a friend group that wants to pursue the same type of good choices is a sort of peer pressure opportunity. When one of that group wants to choose poorly, their friends motivate, tease and remind them of why that choice is dumb. Peer pressure can work both ways.

In our work environments, isn’t this true as well? Staff assimilate to their surroundings. If there is a “don’t work too hard” mentality that most staff follow, then a new addition to the team, however awesome the work history had been, is likely to assimilate to the unspoken request of co-workers. It’s observed. It is understood that this is just how things are.

Understand, too, that assimilation does not have to mean a forfeiting of individuality. The creative contribution, personal experiences and innovative outlets that each person brings should be shared and used. That can be the mark of what it means to assimilate in your organization - everyone has made a commitment to offer, invest and engage in the community for the good of the whole. The Rat Pack, for example, didn't minimize each individual's giftedness, but rather they found a way to affirm strengths and assimilate as one cohesive entertainment experience. The difficulty of the social environment in terms of race, religion and heritage did not thwart their ability to engage the public. In many ways, the Rat Pack caused their audiences to assimilate to a new reality, at least during their performances. The display of such an integration isn't going to be the same for each group of people, but the overall commitment to it should be similar.

Our leadership can and should drive change in this area. It’s not a pipe dream or a warm & fuzzy movement, but rather a business necessity. Turnover may very well be connected to a poor environment that an individual cannot assimilate to. The assimilation may have much to do with an inability to make a difference or a contribution of substance. Certainly someone can move one stack of papers to another stack. The tasks may be basically completed, for instance, but the drive for more is not explored and encouraged. By and large, people will rise to the expectation that’s laid out. If we don’t lay out something bigger, then don’t be surprised that the culture feels sluggish or entitled.

Assimilation needs to start with a few. Gather a couple to yourself and pour into them. If something is wrong with the environment, a memo to all won’t cut it. Think of it like a diet. Just holding yourself accountable to what not to eat isn’t enough; it’s a matter of understanding and holding yourself accountable to what you should eat. Offer the alternative and maintain that offering. Behavior will change through that consistency. It will become habit and influence the environment.

An assimilation to healthy culture, process and contribution is a positive. Helping them see how they fit, how they contribute and how the team functions cohesively through it are worthy goals. That's an assimilation. It’s something that you can start to do today by rallying those few around these goals. It’s a conquerable task. Be visual about it to your team. Let them join you in painting a picture of the end game.

Maybe even video best practices. Let those few help to start a momentum through various creative media outlets. I mean, we could always use more cat videos, right? 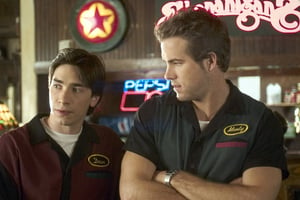 Believe it or not, I can work in stealth mode.  For as outgoing and gregarious as I can be, the... 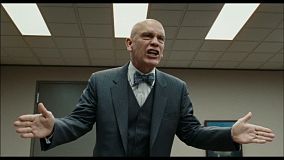 There can be a catharsis when you quit your job. Being able to share that you are not fulfilled... 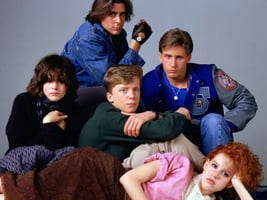 Don’t You Forget About Me

Comcast is pushing its new Streampix movie and television show catalog.  There are promos aplenty...