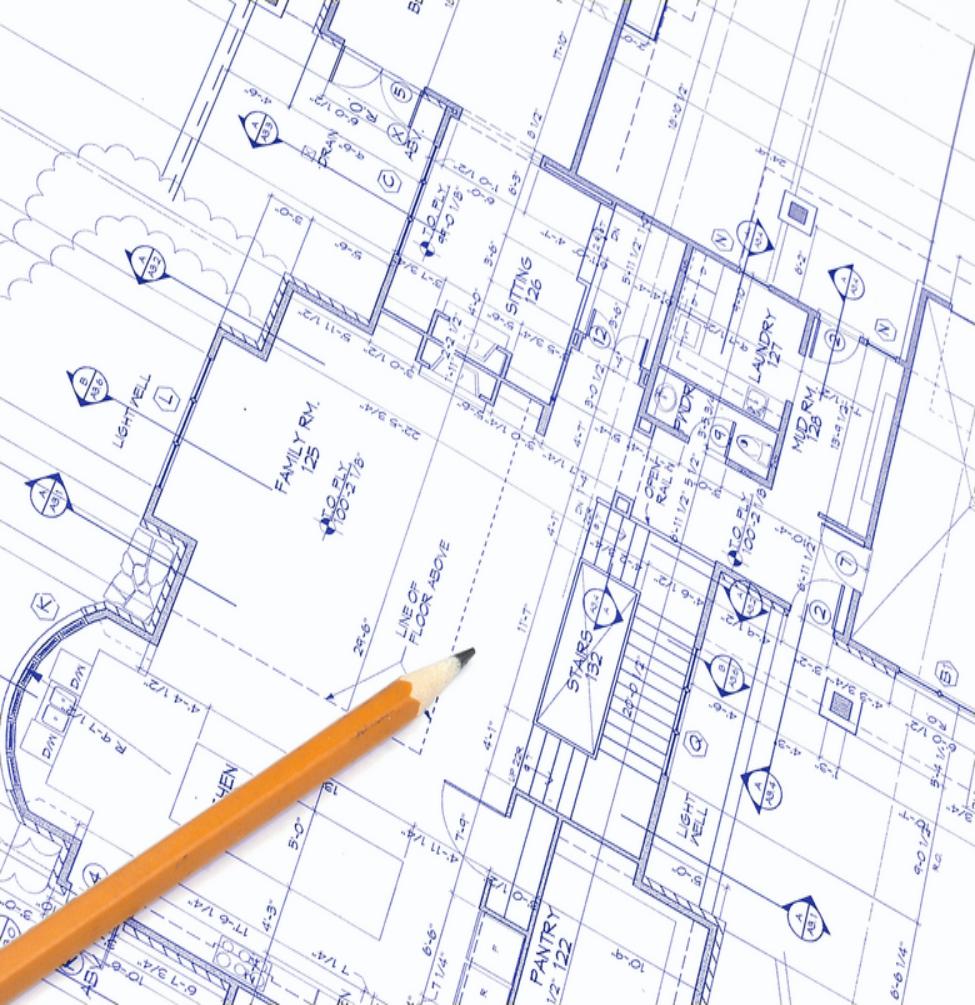 As a freshman in high school, I wanted to be an architect.  I selected “Drafting 1” as an elective.  In those days, we still had huge sheets of paper, tons of pencils and huge work areas.  There were only 12 of us in the class, probably due to the amount of space we needed.  And just that year, the school was gifted a CAD machine (computer-aided drafting).  But that machine was only allowed to be touched by the “Drafting 3” students.  Ugh.

Instead of computer assistance, I had to spend weeks turning in drafting penmanship sheets.  Literally, I had to write my alphabet and numbers over and over again until I became a consistent font.  Fun?  Not at all.  It actually led to my decision to move away from architecture.

But truth be told, there is something about learning the basics that is vital to a long-term view of work to be accomplished.  I was microscopic in my view of drafting – those darn letters!  I didn’t have enough desire for the end game to appreciate the discipline.  And no matter how much I tried to look beyond the font writing, I could not.

Are you banging your head against the wall trying to figure out why you’re doing what you’re doing?  Has the task become blinding to everything else, including the end game?

In management, we deal with people all day long.  We are to direct them – their work, their progress, their end game.  And when we manage, we review work and process.  That’s not leading them necessarily, but it’s a valuable construct to uphold.  Someone must manage the work.

But you cannot create desire as a manager.  You can paint the picture of what could/should be.  You can explain why Step A leads to Step B.  You can drive home the inputs and outcomes.  But, you cannot make someone passionately committed to it.

Look at your team.  What is happening there?  Are hours being spent trying to convince someone to commit to what they’re doing?  And now explain how this isn’t like trying to get someone to like-like you (you know what “like-like” means…don’t act like you don’t).  It’s a futile effort.  And you learn this about people by spending time with them.  You can’t guess that someone is not committed in five minutes; I know there are people who can read others very well, but you may not be one of them.  Test the waters, give assignments to expose their desires for work and converse with them after the fact.

What if you’re not sure where someone is?  Have an honest dialogue.  Ask where his/her heart is.  If it’s not on the work, then where is it?  If he/she is only there to punch a clock, and the bare minimum of work is being met, then don’t expect more than that.  Stop spending hours convincing these folks otherwise.  Sail with the fast ships instead.

It’s not mean.  For those of us in HR, this is tough.  We don’t want to see anyone on the outskirts.  We are trainers of inclusion and collaboration.  We are committed to the whole.  And we should be.  But think of it like this, investing in those without a desire to be fully present and committed to where things are going is diverting those resources away from those who want/need them.

Knowing that drafting wasn’t my desire was freeing!  I needed to know and I learned it by trying.  No one made me feel badly for recognizing that I didn’t desire that.  The same can hold true for those around us. 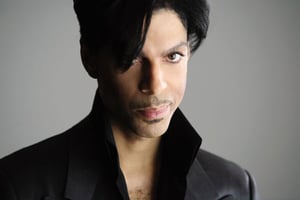 In high school, I had hair.  I did, honest.  It was very dark, thick and had a certain Italian... 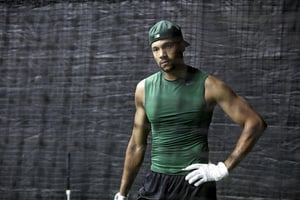 Honesty in limited measure isn’t honesty. When you ask someone where they’ve been and the response...