Get Back: Finding Common Ground to Push Meeting Goals 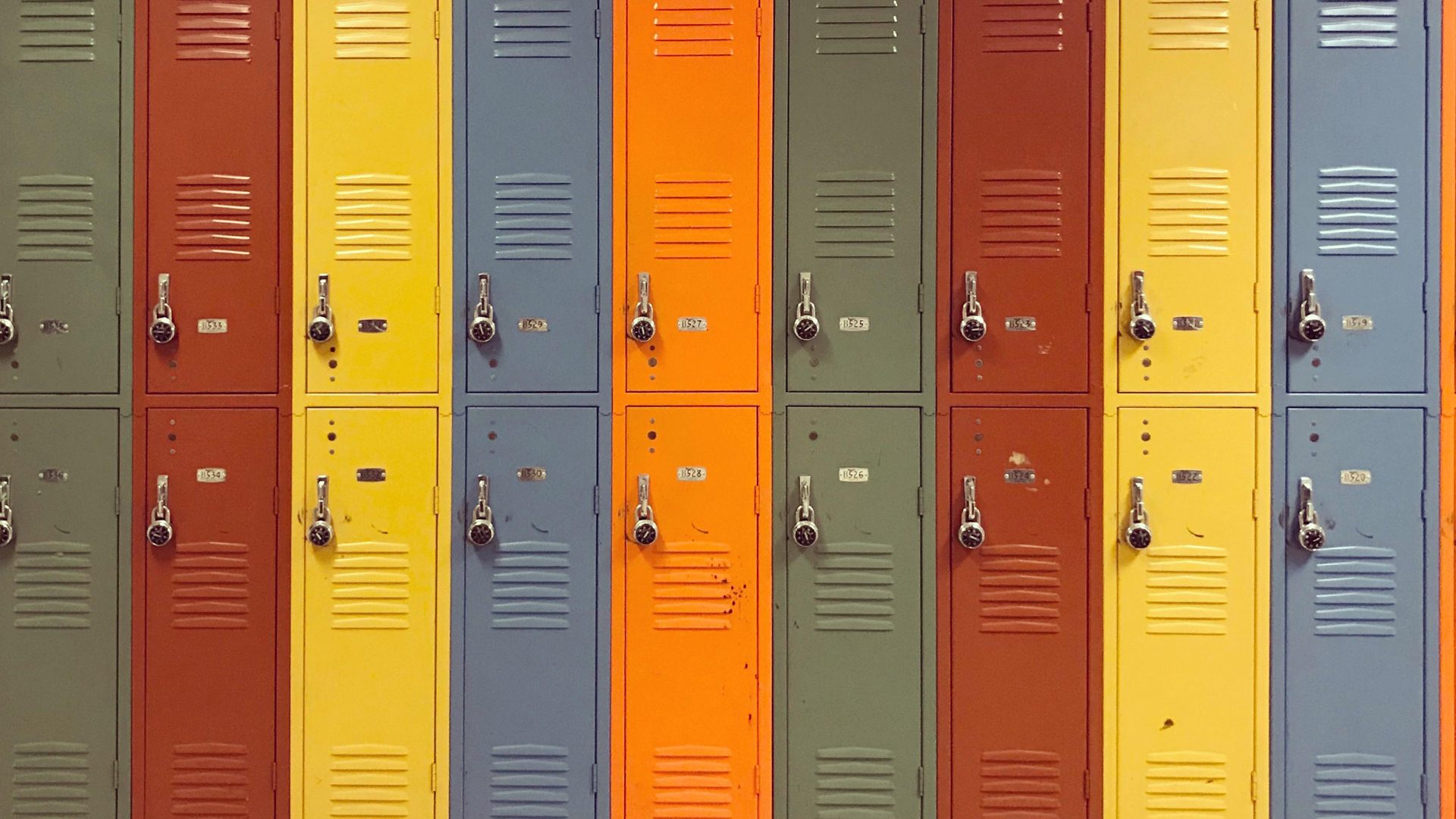 Common ground is a viable tactic in relational development and advancement. Whether just meeting someone or working to deepen an existing relationship, areas of commonality help. I can remember sharing a locker in 7th grade with one of the tougher guys in the school. Now, shocking as this may be, I was not considered as tough. I didn’t tip the scales that way at all. So, when we were going to share a locker, I thought, “well, here we go. Getting stuffed into a locker might not be as bad as I think.” A couple of weeks later, when I pulled out a bottle of vodka from the top portion of the locker as I searched for a textbook needed, I knew that this assigned relationship might be a strain. As I worked up the courage to speak to my locker buddy about my find, and my concern about getting caught, he was gracious and kind. He shared that he understood and probably shouldn’t have brought that into school. He was kind, but more so, we found common ground.

You see, he couldn’t afford to get into trouble. He had been in enough of it. He would have to explain at home, again, why he was in detention or suspended. I didn’t want him to be in trouble anymore. And I told him that. I meant it.

We had a moment. A common ground moment. We didn’t want to get into trouble. Whether it was anymore or any at all, we could agree that avoiding trouble was the goal.

There are real pathways that illuminate once you look backwards. Wait, what? When common ground is found, it is easier (not easy…there’s a difference) to work backwards in order to respond to that common desire or outcome. Get back to that goal (prepare to remind everyone a few times along this journey of what that goal is). If, however, the goal differs, then there is not a place from which to start. There is a division straight through it all. And many of you have spent hours, weeks, years trying to align a path towards success when there is no common ground to act upon. How can there be a way forward?

Often, when I see the effect of a lack of common ground, I call it out. Just share what is observed because if you are wrong, those involved will tell you. They will have to tell you what they perceive the common ground is. And the others involved will have to do the same in response, in either agreement or clear disagreement. And I like being wrong in these situations. I want those involved to fight for common ground. They are more willing to relent some innocuous minutia that they’ve been hanging onto which has served as a distraction.

If it’s been a while since you’ve used the common ground technique, dust it off. If you’ve never used it, it’s a relatively simple one to try. And if there’s some anger on behalf of a participant or two, be gracious. They may have been ready for an argument, not a peace accord. Your solution moves everyone towards a center with the illumination of options appearing as a result. It can be very difficult for those who have had to fight to get where they are or for an organizational communication history fraught with staunch rhetoric and positioning to evolve.

People evolve and so do organizations. My locker buddy and I are still connected to this day. Vodka didn’t divide us. It helped bring us together. Huh, never thought I’d write that.

Back to Life, Back to Reality

Ah, school days.  Such a great time of renewal, especially for learning.  A time of new... 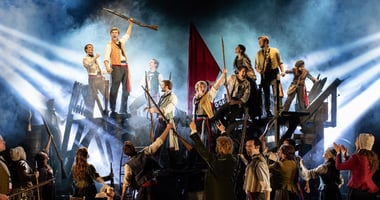 Do You Hear the People Sing?

Gridlock has stymied countless organizations, governments and relationships. The unwavering...

Disappointment is a tough emotion.  There isn’t a way to avoid it.  If you’re going to work for a...