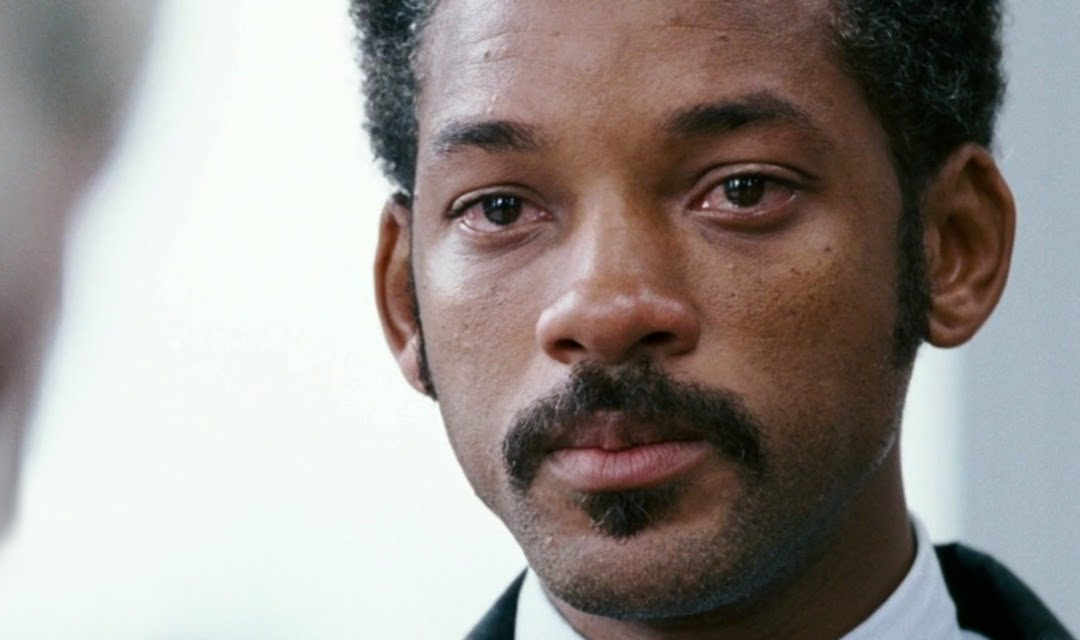 While I do have a sweet spot for Philly’s Will Smith (he’s crushing his Instagram game at the moment, by the way), his role in The Pursuit of Happyness is a standout.  While living in a subway restroom with his young son, he maintained a more positive demeanor than most would dare to.  He knew that he could be successful; he just needed the opportunity.  The pursuit of satisfaction, purpose and joy kept him convinced of something more than the temporary he was living.

Shawn Achor delivers an almost exhaustive look into the science behind happiness, and the impact it’s designed to have in our lives.  I first met Shawn a couple of years ago at WorkHuman, the penultimate HR conference sponsored by Globoforce.  He shared that scientifically, our brains naturally follow the path of least resistance.  If we’re in a rut or a pattern of poor expectations or poor me, it’s more likely that we’ll approach each day returning naturally to that rut.  We would have to train our brains to seek out happiness.  It’s a proactive endeavor.

(Shawn will be returning to WorkHuman, April 2-5, 2018, in Austin – visit www.workhuman.com and use discount code WH18INF-JBA)

At times, happiness seems a silly pursuit.  Feeling elated is a temporary pleasure.  Too many others have wasted time and resources in the endeavor of pleasure.  You’ve seen that game and it doesn’t last.  We’ve all seen the damage it can cause to the seeker as well as to those around him/her.  It seems immature to run after that.

Ideally, happiness is a mindset based upon a state of being (joy).  As a result of joy, our hearts are happier and vibrant.  What we put our efforts towards (home, work, relationships) will blossom and flourish.  The science behind this is there.  For example, in 2014, a study was completed by the University of Warwick in the UK showing that happiness made people around 12% more productive.  What employer would say no to that?

And let’s be clear regarding short-term and long-term happiness.  Pleasure regarding a particular event or experience is not going to give lasting productivity improvement.  It will add to the overall contentment quotient, but in and of itself, it is not enough.   And yet, organizations spend most of their energies on short-term happiness agendas.  Doing so leaves an unorganized and misdirected trail of one-time moments with static productivity.

Chris Gardner (Will Smith) says, “It was right then that I started thinking about Thomas Jefferson on the Declaration of Independence and the part about our right to life, liberty, and the pursuit of happiness. And I remember thinking how did he know to put the pursuit part in there? That maybe happiness is something that we can only pursue and maybe we can actually never have it. No matter what. How did he know that?” He knew that because of the same reasons we know it. Happiness doesn’t naturally land on our laps, we have to look for it, change our perspectives and change our circumstances, if need be.

And the science of psychology is real here as well.  In a recent Psychology Today article, Robert Maurer states, “Perhaps, though, happiness is not meant to be pursued, but instead to be practiced.”  He elaborates by pointing to the oft-realized lack of satisfaction for many when goals are realized.  There is temporary bliss, but our internal monologue of “now what?” or “who cares?” or “you’re still not good enough” starts quickly afterwards.

That’s why we need to be diligent in training our minds and laying a foundation of contentment that’s built to last.  As leaders and influencers in our homes, workplaces and communities, encourage long-term pursuits.  Productivity and health will improve, as well as your overall disposition and demeanor.  Not a bad return, right? I see you smiling. 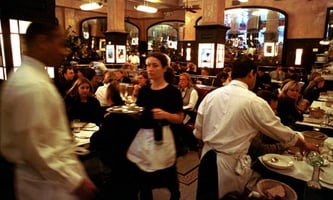 I had lunch this week with a pretty smart business owner.  He shared his perspective on his company... 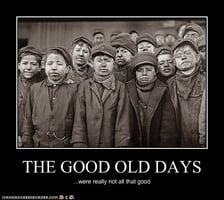 I spoke with a business owner recently (normal, I know).  He’s pretty successful in his field.  He...

I Want You to Want Me

For the last 20 years, I have listened to various presentations highlighting the WIIFM philosophy. ...