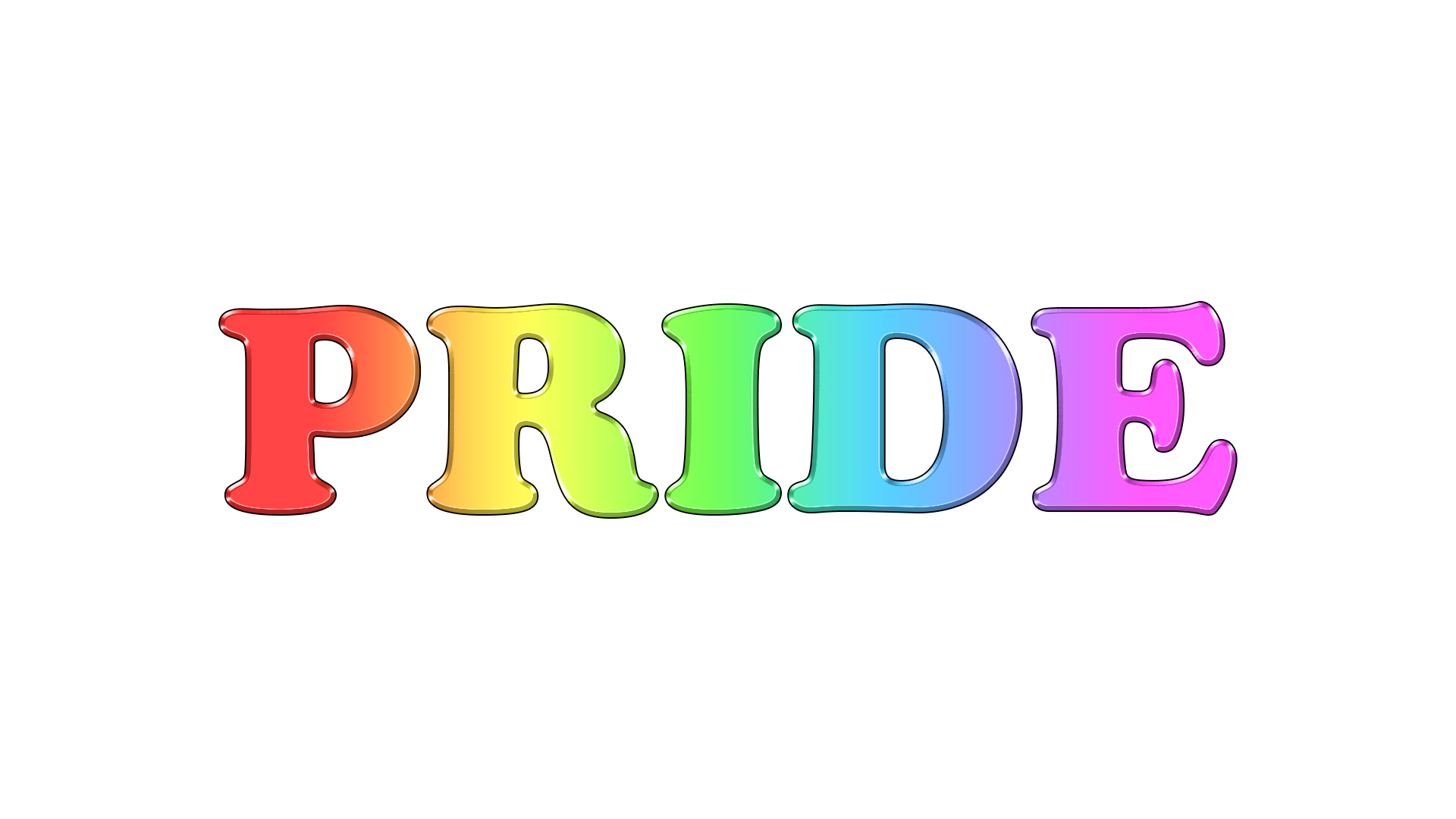 The Stonewall riots took place on June 28, 1969, when police raided the Stonewall Inn, a gay club located in Greenwich Village in New York City, sparking a riot among bar patrons and neighborhood residents that led to six days of protests and violent clashes with law enforcement. The Stonewall Riots is credited as the catalyst for the gay rights movement in the United States and around the world.

The first Pride March took place one year later to commemorate the Stonewall riots in New York only. Commemorative celebrations soon began in other cities across the US and the world. The rainbow flag was first added as a symbol of Pride in 1978 and has evolved to be a worldwide symbol, with each color having a unique meaning. Pride became a month-long celebration in 1999, named then by President Clinton as "Gay & Lesbian Pride Month"; then in 2009, President Obama declared June LGBT Pride Month.

Humareso helps companies of all sizes navigate their internal and
external diversity, equity, and inclusion strategies.

During Pride Month, it has become very common to see organizations alter their logos to match the Pride flag, to share about Pride on their public-facing social accounts, and to hold educational events planned by/for their LGBTQQIA+ employees. These are all good efforts to show commitment to diversity and to create a sense of inclusion.

However, when the Pride Month is over and all the logos go back to their usual colors, I often wonder what these same organizations are doing to keep the energy of Pride going for the other 11 months of the year.

If you or your organization are wondering what you can do to keep the Pride alive, here are some actions you can take:

Educate about gender diversity. Workplaces have a lot of influence in the lives of the people they employ. Some of this should be used to teach people about the spectrum of humanity and the importance of understanding, respecting, and accepting all identities. Consider including education about gender identity, gender expression, pronouns, etc. in your onboarding, orientation, development sessions, and leadership training. You can also include books, podcasts, videos, etc by creators of diverse gender identities in their sharing and required learning materials.

Ensure equity in hiring, development, and promotion. Gender diversity within your organization should be both representative of the community where you reside and of the community you want to see in the future. This means hiring people of diverse gender identities and making sure they are paid a fair, appropriate, living wage as well as making sure they have a path for growth within your organization and the leader & mentor support needed to get them to the higher levels. You should also pay attention to the turnover vs retention data of your gender diverse employees.

As your organization moves forward from Pride Month and into the remainder of the year, make sure you are continuing to look for ways to demonstrate the pride you have in your LGBTQQIA+ employees and your commitment to helping them live their best lives, both within and outside the confines of your workplace. 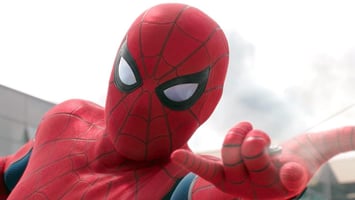 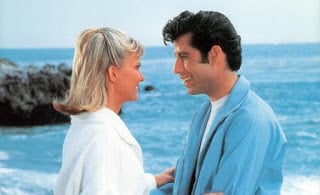 When summer wraps up, there is something tangibly ending in our lives. So much effort and energy... 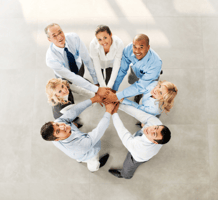