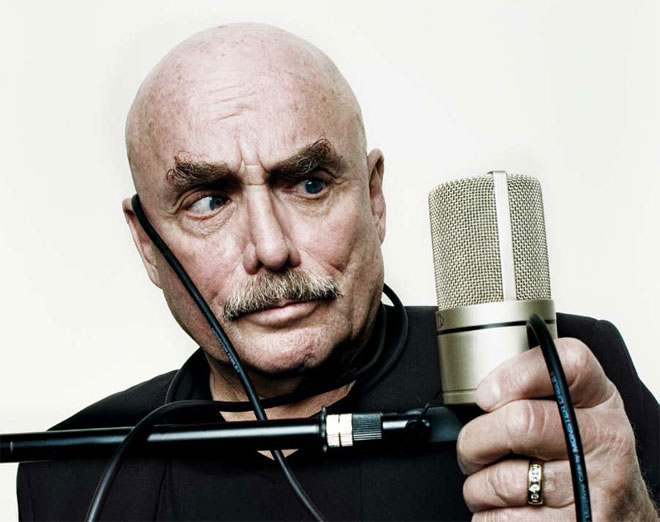 What does talent really cost?  That's a great conversation starter with a CEO or CFO.  "Too much" may be the simple answer.  But after the off-the-cuff response, how do we consider talent's worth?

One of my favorite examples is Don LaFontaine.  You know, Don.  Well, you know his voice.  He did movie trailers and some television voiceover work for years.  He famously used the opening phrase, "In a world," many, many times.  If you're not readily familiar with his work, please allow me to illuminate - http://www.funnyordie.com/videos/4781d17ca3/don-lafontaine-tribute-king-of-trailer-voiceover-from-trailermash - (I already see many of you nodding your heads, "Oh, that guy").  For the movie producers and television executives, Don was sought after as the premier talent for this type of work.  He was paid handsomely and had the ability to pick and choose the work he would do.  But don't think Don was a slacker.  There were days where he would work on 35 assignments...yes, in one day.

When Don started doing this work, I don't imagine that he thought he'd make millions doing it.  He worked because he needed to earn a living.  Those executives early in his career recognized his talent and were willing to pay more to have him voice their television openings and movie trailers.  The price tag for Don grew over the years and he understood that what he could do with his voice had value.  Don also recognized how he could use his talent for good in donating it to charitable endeavors until his death at 68 in 2008.

Don is a great example of the cost of talent.  Was Don worth the cost?  Well, since I am writing about him, I am saying yes.  He was someone who served consistently in his role and became sought after for his excellence.  Don was guided by those who saw something more than he did initially.  "Voiceover work is voiceover work" could have easily been Don's mantra, but he was able to see more by the way those around him responded, including the increase in pay.  How are we encouraging growth and optimization of talent?

One of our traps is that we fight hard to hire someone who we think will become invaluable to our organizations.  We just know it and we push for it.  When it happens, we're elated.  What often happens afterwards is the issue.  Where is the plan for growth and expectation?  Who is holding the process accountable?  How will success be determined and does everyone know that?  Watching this prospect leave after one to two years, having never really hit the mark for the organization, is a waste of money and a poor use of time and resources.  It will cause those to whom you pleaded at first to not look with favor upon your next fight for talent.

Our job includes the initial recognition of what could be.  Like our friend, Don LaFontaine, a path has to be drawn to communicate vision for what a person could bring to the company.  Dream a bit and set the bar.  Don't apologize but rather cause someone to feel as though he/she could rise to the occasion.  And the stack of money isn't all that needs to be communicated.  Dialogue about impact and reformation.  Consider how many well-paid executives leave their jobs and why?  Often, someone is whispering in their ear a better laid plan for how he/she will bring value to another organization.  We need to offer insight into how we see someone's talents benefiting our company today.

Create those plans.  Work with management.  Met expectations will show value, to the organization and to the employee.  Even the "small" roles to the executive are pivotal to the overall success.  Consider again, Don LaFontaine.  What was it that he really brought of value?  A nice voice?  Good tone?  Yes, but one greater thing.  He could use those talents to bring anticipation.  A movie executive wants people to come and pay to see a movie.  Don could create the desire to want to see a movie.  That is pivotal.

Recognizing the worth that talent brings will require money to be spent.  But the price tag for it all is worth it when you align need to expectation.  When people work without a charted course, dissatisfaction sets in and a lack of motivation takes hold.  And senior executives get frustrated.  And HR people and recruiters have to back-peddle as to why this talent that they fought so hard for isn't working out.  Redirect those energies by putting it into a healthy plan of expectation and recognition.

Hear Don's voice in your head talking about you and your company. "In a world where talent is cheapened and left directionless, one company has the courage to take a stand."  Chills, baby, and I can't wait to see that movie. 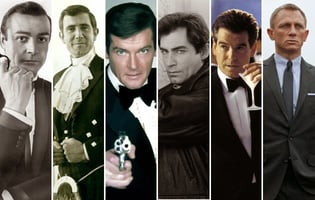 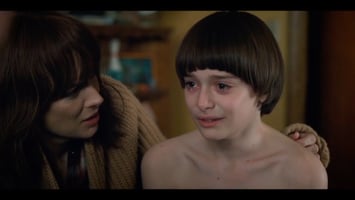 Too Busy Thinking About My Baby

How much is too much?  No, that’s not a drinking question, but one I’ve heard more recently in... 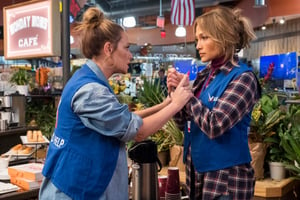 I’ve heard my friend, Tim Sackett, share on more than one occasion that the ability to find good...