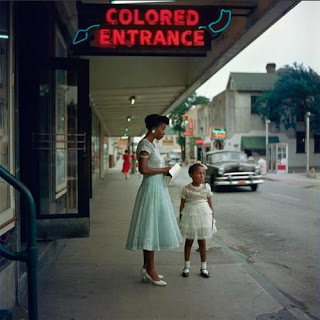 95 years. It seems like a long time ago, and yet... not really. In the cooperative (co-op for short) where I live there are numerous neighbors of that age or older. The co-op itself was built in the 1920's, so many of its first residents knew what is was like to live under both sets of legal circumstances. Also, that's roughly two generations removed from me. My grandmothers were kids when this went into effect, possibly making them the first women in their respective families to be able to vote. That makes this (in my mind at least) more tangible, and more horrifying as well.

It probably seems like a no-brainer now, but denying people the right to be full participants in what's considered to be a democratic republic was considered normal and proper at one time. And just because it was ratified doesn't mean that further resistance had to be overcome in order for the Nineteenth Amendment's intended purpose to be fully realized. Enacting a law doesn't necessarily mean it won't be challenged in some way, as evidenced by the use of discriminatory Black Code laws to circumvent legal protections afforded to African Americans following the Civil War.

Social justice, like any large scale change management process, is imperfect. It requires perseverance, the ability to convincingly articulate the need for change, and thick skin to deal with doubters (and worse). It involves successes (both big and small), and set-backs. It also requires building coalitions amongst those looking to achieve similar goals. Unfortunately, coalition building is easier said than done.

As important as all of these qualities are, successful change on the scale of an organization or larger requires enough people aligned around the change in question. With regards to the woman's suffrage movement (the driving force behind the Amendment's passage), it took more than the well known efforts and profiles of figures such as Susan B. Anthony, Lucretia Mott, and Elizabeth Cady Stanton to achieve success. It required the efforts, large and small, of people from many backgrounds who believed in the main purpose of the change in question.

Large scale change can be daunting work. Consider then what the potential impact will be. In the case of the Nineteenth Amendment, it meant that legally, women can now be fully engaged in the American voting process. That change also meant that they could also participate in the economic growth and development of the country. For example, according to a 2011 report published by McKinsey and Company, between 1970 and 2009, women went from holding 37% of all jobs to nearly 48%. This increase in workforce participation contributes to the country's Gross Domestic Product (GDP). Giving people the ability to be heard can also impact bottom line results.

For business leaders looking to make (or may be reluctant to make) deep organizational changes, consider what was accomplished on August 18, 1920.

What sort of impact are you seeking to make? 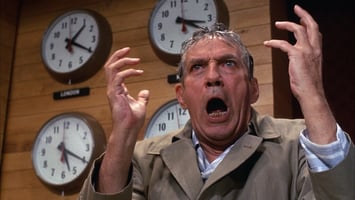 Ain’t Even Done With the Night: The Diminishing Return of Frenzy

Network gives us a satirical view into news programming in the mid-1970s. Faye Dunaway and Peter... 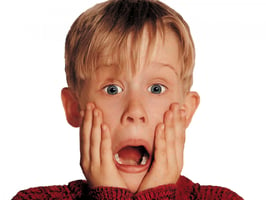 Life in One Day 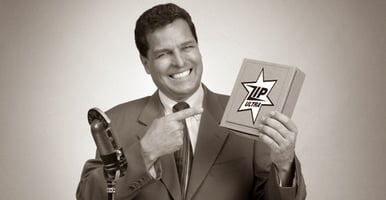 When I was a kid, my mom used to laugh at me because I basically had the TV Guide memorized about...