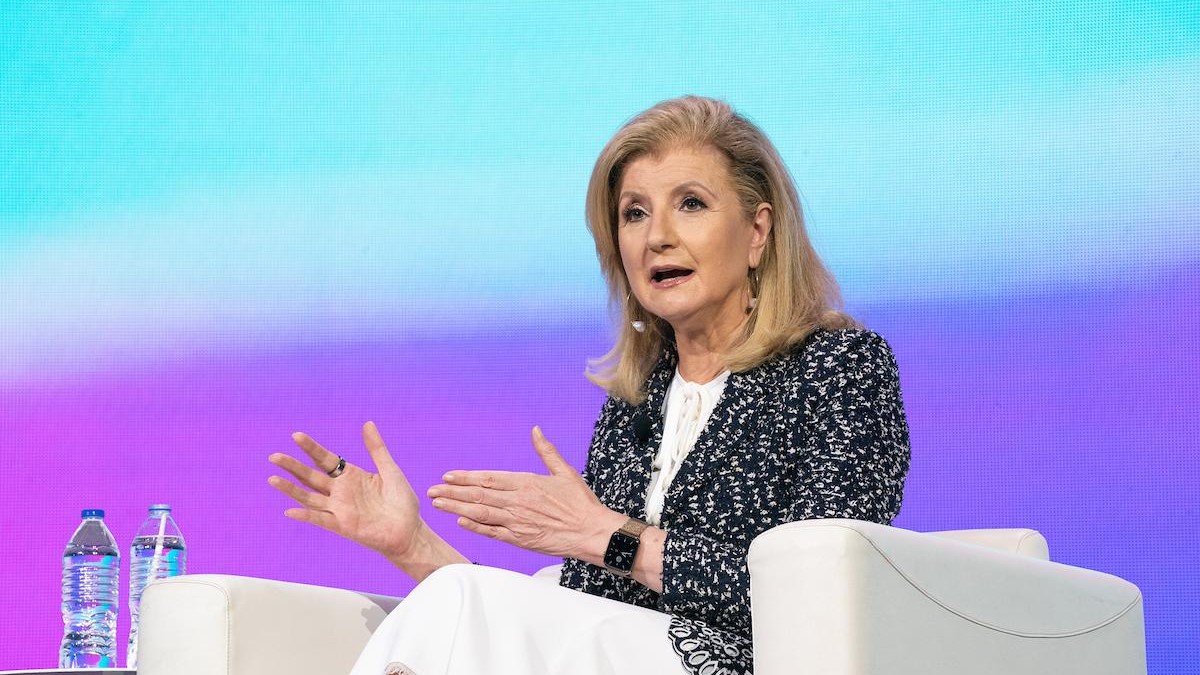 1 in 4. If you were to have a one in four chance of winning the lottery, you would play. Those chances are a no-brainer.

Those same odds represent the number of employees who feel hopeless today.

That is a hard sentence to type. 25% of our employee population struggle with some sense of hopelessness. At the SHRM Annual Conference, these numbers were shared with the roughly 13,000 attendees. Staggering to us all. We were also acutely aware that the numbers are likely worse since many may not want to divulge their thoughts even in an anonymous survey. Walking through your workplace or joining a Teams or Zoom call and thinking about 1 out of at least every 4 there is feeling a level of dread or despondency is heavy, even burdensome. So, what are we to do?

A focus of the time at #SHRM22 was to commit more deeply to the destigmatizing of mental health issues as well as to offer more resources of support. SHRM has long been supportive of this issue directly to our veteran community and through some other partnered workshops with other non-profits, but COVID-19 and the state of the world have both deepened and widened the number being affected. Mental health support can no longer be a nice-to-have benefit; it sits squarely as a must for today’s organizations.

In my own communication with other attendees representing varying geographies and industries, the talk was consistent. We’re struggling to know who may need support and we are not as effective in sharing what those resources are. Our organizations have been upended with constant communications for the pandemic, CDC safety guidelines, the talent shortage, asking for extra help/support to get work done, and on and on. And now, let’s add mental health to the list of email pushes. Most I spoke with agreed that it would likely be lost in the blob of an inbox or just one of a thousand channels on Slack.

As is typically the case at a SHRM National event, content is aplenty, but the call to be focused on mental health was palpable. The strongest advocate to share was Arianna Huffington, Founder of Thrive. Arianna pulled no punches and started her time with another statistic: Between the ages of 10 and 34, suicide is the second leading cause of death. The thousands in attendance offered an audible gasp. We’re running on empty and now we feel empty. And the emptiness is not as temporary as we had hoped.

Companies can impact all communities by caring for the teams they have. It’s not about enabling as some might offer, but Huffington shared, that it is more about changing the narrative that “burnout is the price of success.” If you don’t give everything you have and become a shell of yourself, then the opportunity for success will slip through your fingers. It’s a lie and it’s killing people. Organizations must rally resources and offer various communication outlets for coping and equipping. We can do better.

And while SHRM22 did not disappoint in bringing people back together and reminding us that we’re truly not alone, it challenged us to be diligent and intentional about mental health support. I have sat in a room with an employee whose spouse had committed suicide. I have been called by the police to inform me that an employee took his own life, and it was my role to tell the company. I have held the hands of broken parents who were burying a child who felt that she had nowhere else to turn but to end it all. I don’t want to have to do any of those ever again.

Let us be inspired to build up, to resource up and to frame up healthier workplaces. We are so often the joy-givers in our companies. Today, rise and offer that joy like there’s no tomorrow. 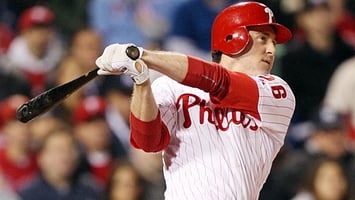 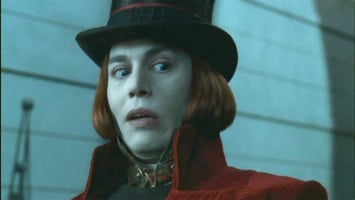 One of my favorite Great-Great Aunts was Lizzie. She was a spitfire who would curse you out (in...