Started from the Bottom 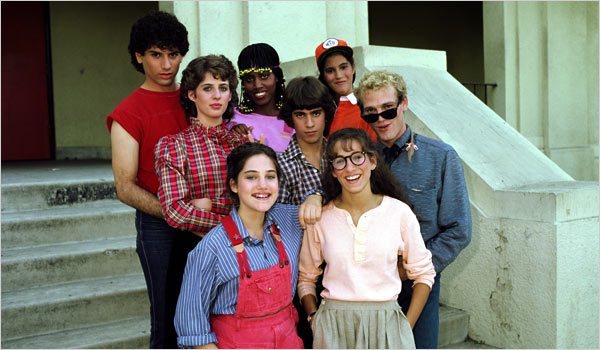 The list. It’s the end of the year and the ever-present lists of awesomeness are released. Top songs, books, movies are revealed. Those top influencers in entertainment, politics, economics, and even, human resources are named. It’s a warm blanket to a handful (those making a list) and a blistering reminder to others as to how they don’t yet have a voice, an audience or a forum. It can be devastating. Quite reminiscent of high school, to be honest.

I was obsessed with Square Pegs, alas, for its only season. This early 80’s teenage sitcom was everything I needed it to be. It was about fitting in and not fitting in. It was about pretense and authenticity. It was about status and esteem. Sarah Jessica Parker led this show for a brief moment in time, and it felt like a window into my life. Flash forward a number of years and it’s easy for all of us to get right back to our high school freshman year.

Our worth is often based upon things that don’t get at the core of who we are. Our work, for instance, shouldn’t define us, but rather be an expression of us. What are the constructs like at your workplace? Are teams built up to only be valued for end product, or is there room for assessing the process? There are times in our innovative history in this country where inventors have failed, repeatedly. There are times that the success others have experienced are based upon the work offered by others who did not see their dreams actualized. And often, those previous “heroes” did not make a list, garner an award or be seen as a subject matter expert.

Your ability to encourage a valued approach to worth is mindset shift that many managers need help exploring with their teams. And while there does have to be an output quotient that meets goals and objectives, we have learned that the psychology of being valued for such output only stifles innovation and creativity. Fast Company did work this year on such a consideration. Psychologist Scott Barry Kaufman acknowledges, through his research, that “today’s workplace isn’t always set up to encourage optimal creativity, and that we should learn to redefine ‘productivity’ when it comes to the creative process because it’s not going to look the same as getting things done.”

We’ve been in those meetings where it’s only about getting things done and not setup to foster creative approach to solving problems or to predict what we should be ready for next. One of the challenges in high school was that we had to acclimate to the same mode of behavior – change clothes for gym, move like cattle to get to class by the bell, wear certain clothing, participate in sports and activities within a certain allotted time frame, etc. – and when we perform similarly at work, we can revert.

Our goal should be to move people forward.

When status based upon fit and performance are all that matter, the lists become stifling. I am not talking about published lists, but the ones we know exist. Perhaps senior leadership or managers keeps in their minds. We see where we fall short. We are reminded that we’re not one of the 50 most beautiful people or one of the valued few. What does that do to the department’s creativity? What does that do to motivation?

Remember that once you “arrive,” the game changes to staying on the list. The original reasons for recognition may be replaced by the pressure to be good enough moving forward. It’s part of the pattern as to why sophomore albums do poorly. The pressure isn’t to remain true to the process of creation found in the first record, but rather, to remain relevant and to sell albums.

Check the lists, spoken and unspoken, in your organization. Are they achieving what they were intended for? Motivating or crushing? Rallying people together or silo producing? High school is over, but it’s effects can last a lifetime. Avoid giving those effects an opportunity to live large. 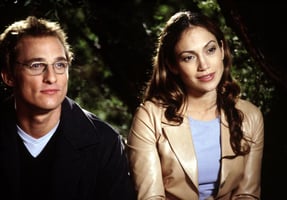 I Want You to Want Me

For the last 20 years, I have listened to various presentations highlighting the WIIFM philosophy. ... 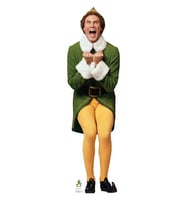 The Most Wonderful Time of the Year

Is it really?  I heard a woman severely curse off a Walmart Customer Service representative, while... 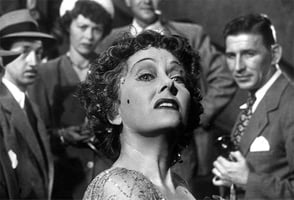 Norma Desmond can’t read a room. If you’re not familiar with “Sunset Boulevard” then put it on your...