Stop Draggin’ My Heart Around 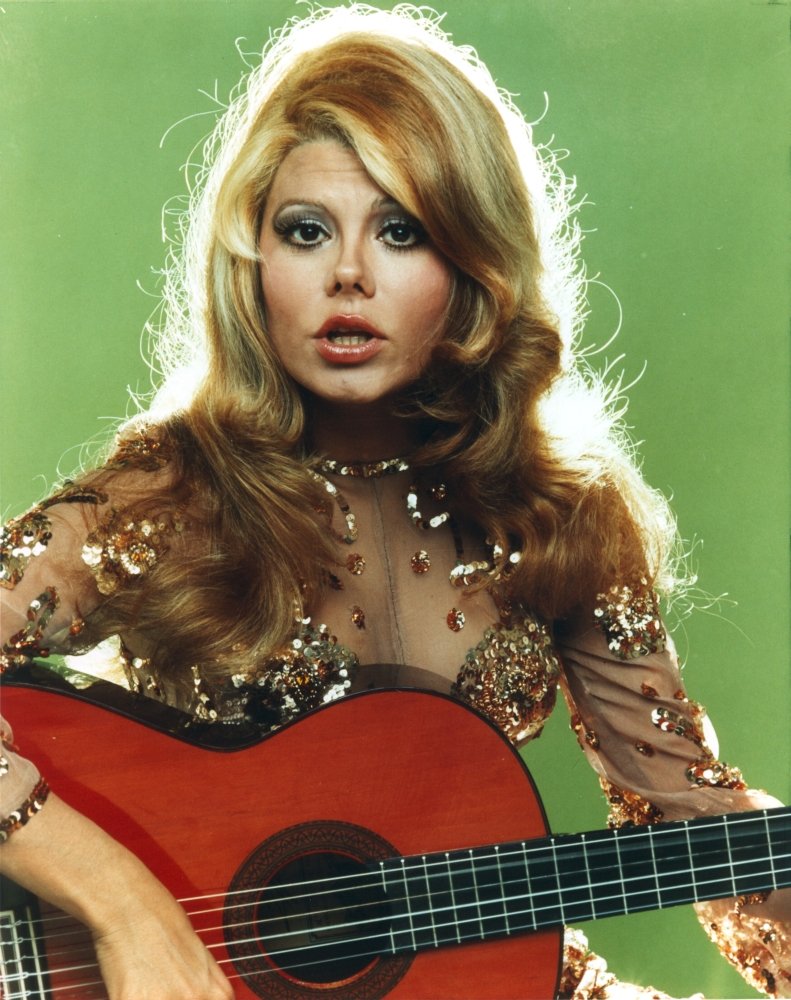 I can be the absolute worst eavesdropper. I don’t mean to be, but in our world of smartphone, public telephone calls, it’s hard to ignore.  And when you’re in a bar or restaurant, forget about it. Some people lose their sense of decorum and become the loudest talkers. Recently, a couple were enjoying the fireplace area at Panera. The husband was working on a crossword puzzle while his wife was playing some game on her phone. He was stumped on a clue and turned to his sweetheart.

“Who was that Mexican woman who played guitar in the 80’s?” he asked.

“No,” he replied. “You know, she was the one who did that cuchi-cuchi thing. And she played guitar.”

“Cuchi-cuchi was only done by Charo. She was a classically trained guitarist. That’s the answer.” She responded.

“I don’t think that’s the answer,” he said softly.

“It is. You don’t know her name because your mother would say her name wrong all of the time,” she retorted. “Her name is Charo. Does it fit in the squares? C-H-A-R-O.”

“Then write it,” she quipped.

Honestly, it took so much willpower not to burst out laughing at this scene. I love these two people and they have no idea.

After attending the HR Technology Conference last week, I returned fresh with thoughts around the conference themes of engagement, machine learning and talent experience. How can work be made better by using these resources and pushing forward? Excellence in communication, from visualizing to planning through implementation, is needed. Charting a course for what the work to be done is, why it needs to be done and how we’ll know we’re doing it right falls to various members of leadership at any organization. This team must have a standard by which they communicate amongst themselves as well as to the teams managed.

Often, organizations find themselves repeating positions and plans, restating expectations and adding meetings to recalibrate at each step. And while some may argue that these realities ensure effective communication, it might just be that the opposite is occurring. When people need to be told over and over, it can cause some relational and positional residue. On the relational side, staff can receive overdone communication as lack of trust. Constant check-ins become burdensome and de-energize teams. Completing tasks for the bigger picture become replaced by only doing the bare minimum since it’s going to be micromanaged anyway. “If my manager doesn’t trust me, then I am not going to connect steps that I can see. Instead, I will wait to be told.”

Positionally, frustrations can set in regarding those in managerial or leadership roles. Succession planning conversations that consist of staff sharing, “Why would I want to move up in the organization? I can’t treat people the way we’re treated. I don’t babysit” (or some such) let us know that we’re not communicating effectively, but rather transactionally. If we relegate our roles to merely telling people what to do (see Charo above), then we’ll either have non-critical thinking staff or frustrated staff. Neither are ideal. We minimize the excellence we’re looking for and, often, violate one or more of our advertised corporate values (collaboration, teamwork, innovation, etc.). There is nothing effective in communication for our teams when we have mostly created positional toll gates.

Ultimately, we don’t want to have to be the person who tells our teams, “Does it fit? Just write it.” We want to inspire our teams to travel a path of discovery with our encouragement and skillful direction. Model the behavior we want to see, especially in communication.

I didn’t have the heart to interrupt that couple to let them know that Charo was Spanish, not Mexican. I think he was having his fill of communication from his wife. Cuchi-cuchi! 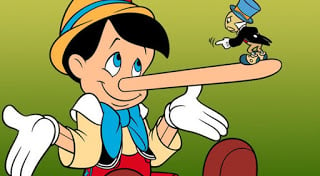 You Don’t Own Me

It's not likely to be news that words have power.  They have power to alter behavior, influence... 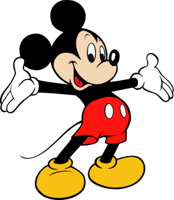 One of my favorite places to be is Disney World.  I know, a bit cliche, but it's true.  Every time... 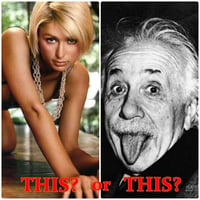 What Makes You Beautiful

Stop screaming!  No, I don't mean because of your stress at work.  I mean, because I just used a...