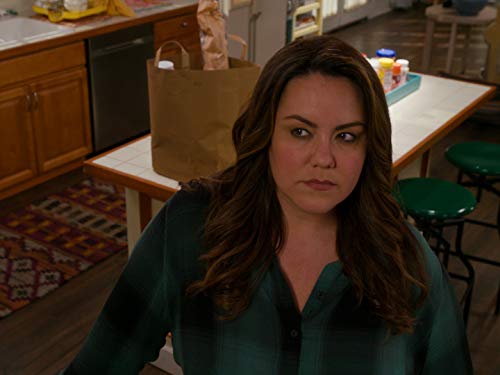 Recently, a change conversation began among some peers. What I found most striking was how right each person was. Who could speak louder, with more words, with more passion, by including non-relevant information and by reminding others of how great the sharer is, was the common tactic. Lots of bluster and very little consideration as to why the change might be happening. The commentary, however, was rich, I must say.

When you watch, if you do, American Housewife, you’ll be struck by how many opinions the main character, Katie, has. She is eager to share her thoughts with her husband, her three children, her two closest “friends” as well as those protagonists that she struggles against in Suburbia. And while there are a few moments of laughing aloud, the audience mostly sees a predictable pattern of assumption, opinion and personal realization over the course of 30 minutes. The show is not terrible as it plays upon a reality with which we can identify – repeated patterns and change avoidance.

What we can put our attention towards is how we respond to the change. Have you read the online treatises by people unhappy with a particular change? Facebook posts littered with frustration are easy to put online, but how often do they lead to a better understanding of the change? Even if some people provide a new perspective to the change, we hunker down with those who respond similarly to how we’ve posted. The comfort is in “think like me.” Unfortunately, that strategy will not work in change management.

We all get the “I need to vent” mentality, but too often, we act as if processing change stops at this point. It’s okay to have a few to vent to, but the direction of change management is decision-laden rather than response-oriented. In what may be the bleakest view, Charles Kettering said: “The world hates change, yet it is the only thing that has brought progress.” While there may be debate as to the absoluteness of that statement, it cannot be denied that change and being changed have affected our upward trajectory as a people.

Change allows us to wrestle with the why. Why have we done something like this for so long? Why has it worked? Why has it not? And the ultimate, why am I willing to die on the vine to defend this? To be clear, there are times to fight, but we need to know why. Wrestle with it. And when we can see that our reasoning is based upon fear, esteem, position or the need to be right, we should be willing to move beyond that and into managing the change that has to come.

It’s easy to resist change, in some ways. Just dig your heels in and hold your breath. If you pass out, the change will happen without your participation. You’ll awaken stunned, mad and resolute on fighting. Those are all emotions you control for yourself. The mark of the professional is to approach the need for change by evaluating its potential benefits and shortcomings, testing theories, applying solutions accordingly and measuring results. That takes effort and willingness, and that is what matters more than mere commentary. 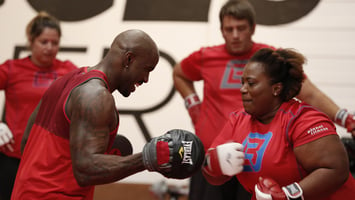 The start of a new year means a new beginning. We endeavor to make resolutions stick and changes in... 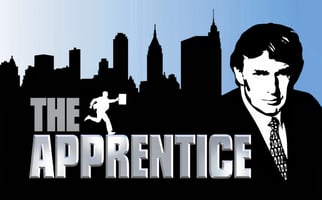 For the Love of Money

Is money the only reward we push?  I have had the consistent message of money in my face all week. ... 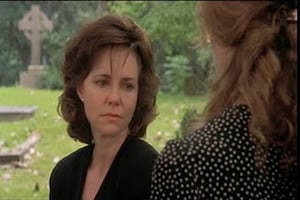 Sweet words can heal.  I can recall so many times as a dad where a “boo boo” was healed more by my...