Ain’t Even Done With the Night: The Diminishing Return of Frenzy 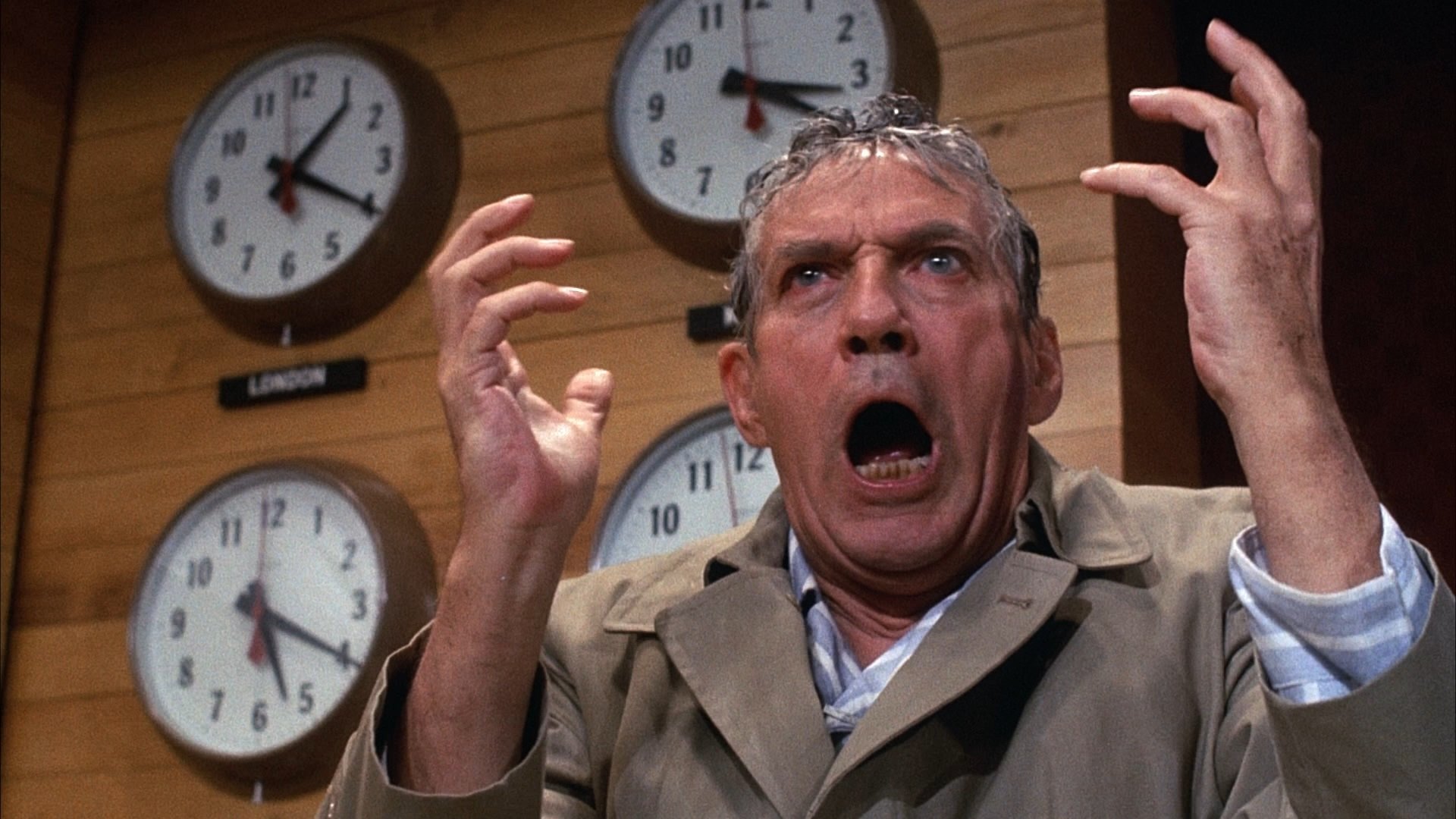 Network gives us a satirical view into news programming in the mid-1970s. Faye Dunaway and Peter Finch deliver masterful performances as players in the television combine. Dunaway’s character, Diana Christensen, is obsessed with exploiting the downfall of Howard Beale (Finch). Beale is having a crisis of epic proportions (“I’m mad as hell, and I’m not going to take this anymore”). Diana won’t rest until she gets the network the ratings it desperately needs, regardless of the pain and stress inflicted on others. It is a movie worth watching, but be prepared for the frenzy it represents (Both Dunaway and Finch nabbed Oscars for their work).

The rush of activity is sometimes centering for some people, like Diana Christensen. Having that flurry consistently whirling around us is a sign that we’re contributing, we’re valuable, we’re needed. As much as we may complain about it, we want it. Even the days of anger due to the craziness are often only outbursts of frustration set aside the next day to jump right back into the fray.

Managers legislate to the busy. Recognition and reward find their way to the frenetic and overwrought. Encouragement is not usually posted as “Slow and Steady Wins the Race” on a cubicle-laden office floor. Instead, we value frenzy. Activity equals success at some level and it’s a message we need to reevaluate.

In human resources, we love to put “must be able to multi-task” under job requirements on a job description. And yet, we almost never measure it for most positions. Do you multi-task well? Have you done so in the last few projects you managed or the string of tasks you completed? Who would know and how? We give credit to those who have been frantic in the completion of work and pin that as a badge of honor.

It’s not likely that you will pay attention to each detail when you move at such a pace. Quickness is a skill but not to be used at the expense of thoroughness. Employers are not going to stand behind a “get it done quickly” command for long if the work is shoddy or rushed. And with the work from home life that many are living, whether full time or in a hybrid capacity, we can hurry to handle kids, laundry, knocks at the door, work and more! It’s a go-go-go kind of world.

As managers, take a look at your team. Is the value on speed or accuracy? If an associate is slow, what is the plan to improve? The feeling that an individual isn’t working hard because they aren’t moving quickly may not be enough of a reason to move towards separation. Talent acquisition is difficult, especially with the limited pool we have today. Frenzy ought not determine viability; competencies should. Development is necessary for those competencies. Focus on that and, speed, if that’s part of the goal, will more likely occur.

Diminishing returns is real for rush-centric environments. For many organizations, the addition of more work to individuals in order to motivate them to move quicker is a failing strategy. Whether in construction, software development or medicine, piling up the work won’t make people quicker; it will have the opposite effect. Productivity falls.

Being driven isn’t bad. Being driven to rush work may certainly be. It’s no wonder that our teammates who deal with this push from managers are mad. Mad as hell as I hear it. 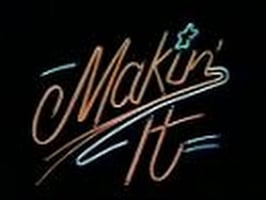 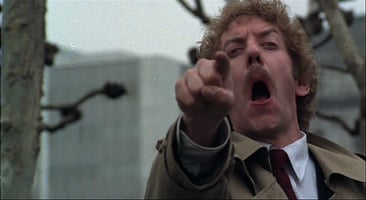 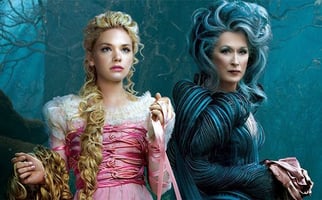 I am a sucker for a good story.  Basic story-telling should grab the listener early on, keep that...