I Want A New Drug 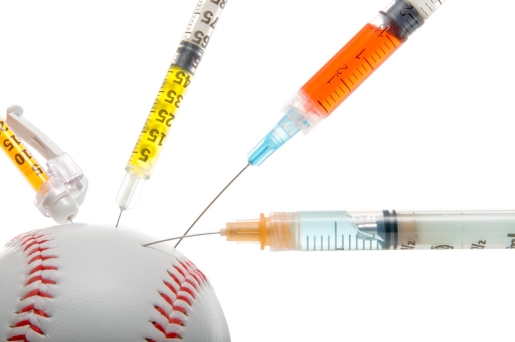 John Baldino
Share:
As a baseball fan, it is tough to hear about the professional athletes using PEDs (Performance Enhancing Drugs) to elevate their game.  The use of steroids and blood-affecting enhancements is a travesty, not simply because it is illegal and a bad example to kids, but because it also takes away from the true intention behind competition and excellence in performance.  It can cause those who are not using PEDs to be seen as less productive or less valuable to the organization.
The reality is the PEDs have allowed for some incredible results for some players.  In baseball, more home runs have been hit, more bases stolen and more great catches have been made by some good players.  Once PED usage is found to be in play, it's hard to know whether they are good players because they use PEDs or because they really are good players.  Would those players have had such great performance without the PEDs?  It cannot be known for sure.
Many teams, at this point, feel like without the usage of PEDs, they would actually be at a disadvantage.  Let's say you are a good baseball player in college.  Perhaps there is a chance that a major league organization would be interested in you.  Maybe you know some of the other players they are also looking at, and some of them are using PEDs.  Are you enticed to participate?  Wouldn't there be real fear and concern that if you don't, your shot at playing professionally is over?  I know we are made to think that there is enough testing going on to prevent this from happening, but the reality is different.  Some players are using PEDs.
I would like to suggest usage of PEDs in companies.  Not the kind that I just described, but ones that can be just as powerful and as results-oriented.  Let's use Performance Enhancing Dialogue. This would not require anything illegal or any physical testing requirements.  It would not cause negative press when it's found out that your company uses it.  It would not have to be done in dark rooms or in the basement of an athletic training facility.
Using HR PEDs would require, however, time and planning.  It would mean considering fully how each person in the organization fits into the whole.  Obviously, there is no way that each HR professional can meet with each person, so planning takes on a different approach.  Investing in PEDs with management is the key to success.  Along with the executive leadership, HR should approach these planned conversations with a view on the past, present and future.
PAST:
PRESENT:
FUTURE:
Management will be invested into by HR and senior leadership.  From this, management now has the example of what to do with his/her team.  It becomes a cultural norm and allows for ease of conversation.  The employees will know that the company takes what they do seriously.
Importantly, most of the PEDs conversation is not to be from the negative approach - what hasn't worked, what was missed, what isn't being done.  Instead, the language is much more "glass half full."  This isn't because HR lives in some sort of La La Land, but because the investment in people should push them to the positive through the positive.  If you have someone where the bulk of the conversations would have to be from the negative, then I would ask why he/she is still with the company anyway?
Clear conversations around performance will enhance performance.  Allow the investment in people to be the "drug" that drives performance at your organization.  Just as athletes on performance enhancing drugs have to keep taking them to remain consistent in performance, so too should the type of PEDs I am talking about be.  Consistency in meeting with those managers and senior leadership is vital.  It cannot be a yearly review.  There is too much time and too much room for poor engagement in a 12-month swing.  Be unapologetically vigilant in ensuring PEDs happen.
While it breaks my heart to hear about athletes, especially for me - baseball players, using performance enhancing drugs, I do not feel the same way about the type of "drug" we should be giving our players.  We should inject encouragement towards goals, affirmation of correct management approach and gratitude for work completed well.  Let's push these types of "drugs" daily. 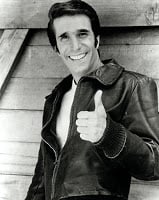 Are You Gonna Go My Way?

Labeling is an easy skill for most of us.  Our minds have been trained to categorize and label... 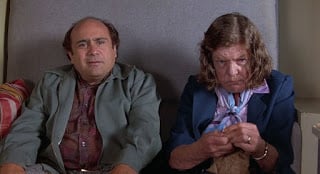 Can’t Take My Eyes Off of You

Tenacious resolve. Boy, it can be annoying. Once or twice a week, I am on a train. When I hop a... 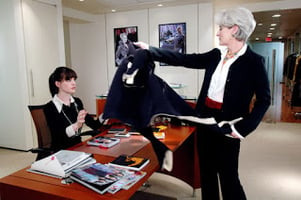 Managing people is a skill. Yes, there are attributes that come easier for some which allow them to...