Let’s Get Serious: Relevance over Trendiness 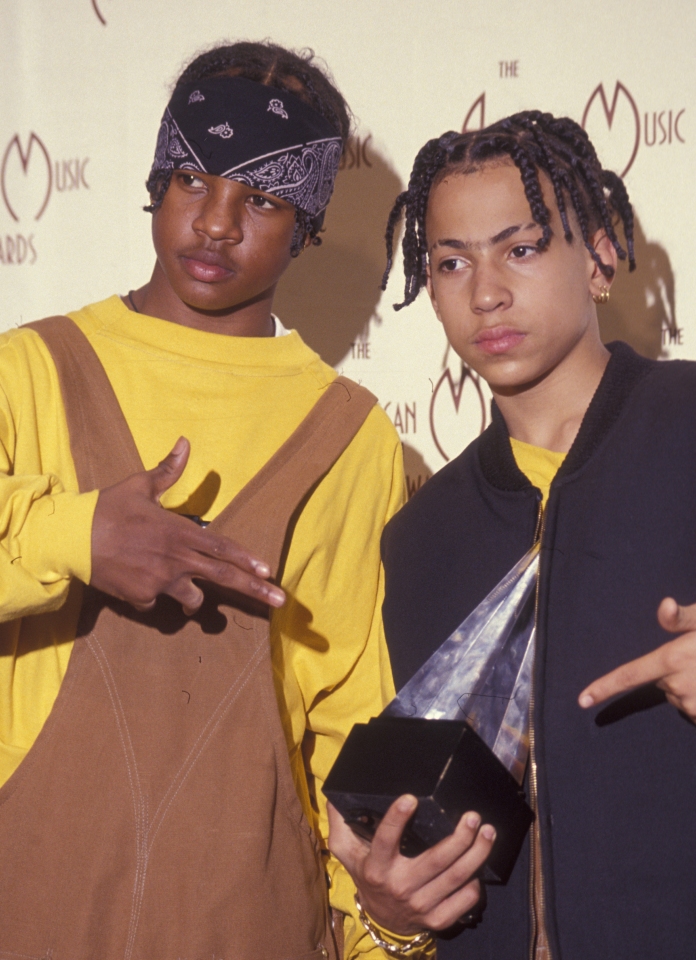 Overalls were a trend for a bit in the 1990’s. I had both the Kris Kross shorts version of overalls as well as the seven sizes too big pair of full overalls. Truly, I could have fit another person in there with me (don’t ask if I did…I would have to lie). Naturally, my dance moves while wearing the shorts version of overalls were on fleek. I was complimented for my stylish choices in clothing. Yet, when I look at pictures now of those huge overalls, I struggle to remember if the trend was ever attractive.

Trendy is not always helpful. It usually isn’t, to be honest. In work, the latest and greatest terms, issues and supposed chasms can serve as a distraction to an organization. We may run around chasing after those “quiet quitting” or those in the “great reshuffle.” Or we tell ourselves today we must be an inclusive culture but then tomorrow focus on being a best-in-class organization. The ebbing of our attention can show our immaturity and lack of seriousness.

How do we get serious?

This is why we must be vigilant in our trendiness quotient. New ideas are important. We can’t just do things as we have without testing their impact and validity. But a better way to do things is not the same thing as being trendy. Trendiness becomes unappealing and ineffective in a short amount of time. Your team knows it.

Listen, I’m not wearing either of those overalls at this point. And let’s be thankful for that!

Glitz and substance. No, I am not talking about me (though I can understand your thinking).  I am... 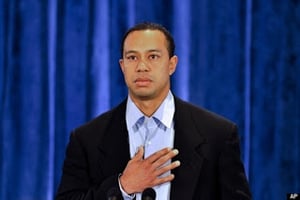 Simple: When you do something wrong, say you’re sorry.  Whether that action was purposeful or...

You had to know that I would want to use this song for a blog.  I mean, it's the song of the...