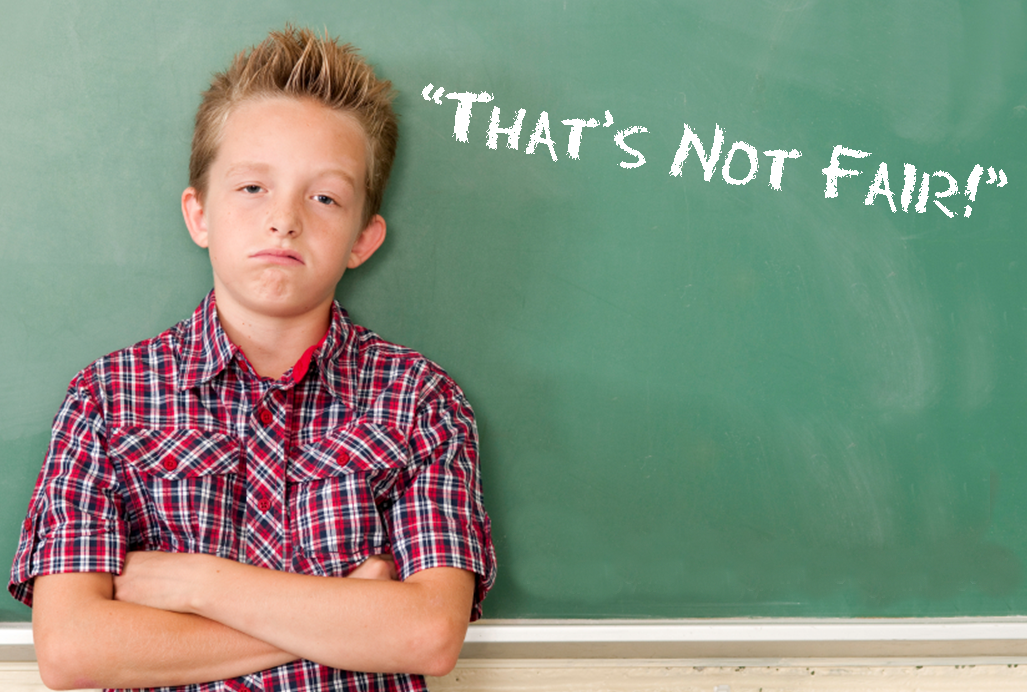 It’s unfair. A stance I’ve heard in a professional setting for almost 30 years. It’s come out of the mouths of managers, line-level employees, senior leadership, as well as my own mouth.

Fairness is a difficult concept. It’s often heavily influenced by an individual perspective of what is right, equitable and just in a particular situation rather than necessarily what is generally needed. For instance, when we hear of someone’s home being broken into by a drug-influenced burglar, and the homeowner is awakened and shoots the intruder, the response may be one of “Damn right!” However, if the drug-influenced burglar is your child who is struggling with addiction, the personal verdict is likely to change. You would be influenced by the personal connection to the killed burglar. It’s no longer about a general response but one of heartbreaking consideration for the plight of the individual struggling.

So, how do you handle situational responses from individuals?

And lest we forget, these moments are also teaching moments, particularly in the arena of bias. All kinds of scary and subversive bias will creep out. Do not let that go. Repeat it back and challenge it. It’s not okay for a sense of fairness to be code for “I’m better, that type of person isn’t worthy or that group of people already gets enough.” It’s about systemically fighting against bias that is unjust, disregards equity and, ultimately, is discrimination.

Fair is not what we can consistently expect, even on our best days. However, the framework for fairness may be flawed so much that it’s difficult for many to know the difference. If you have corporate values that speak to transparency, collaboration, inclusion and justice, then take the time to define what that means to the organization. Without context, you’re asking each person to define those terms based upon what seems fair and right to the individual. That’s going to cause more issues. Address it, set the tone and then respond to the individuals who struggle with applying those values fairly.

Often I walk into offices and am greeted by smiling people.  They are happy to see me.  They shake...

The Boy is Mine

Fight for your love, right?  It's Valentine's season.  It's all about love.  Actually, it's been...