Take This Job and Shove It: Quitting During a Recession 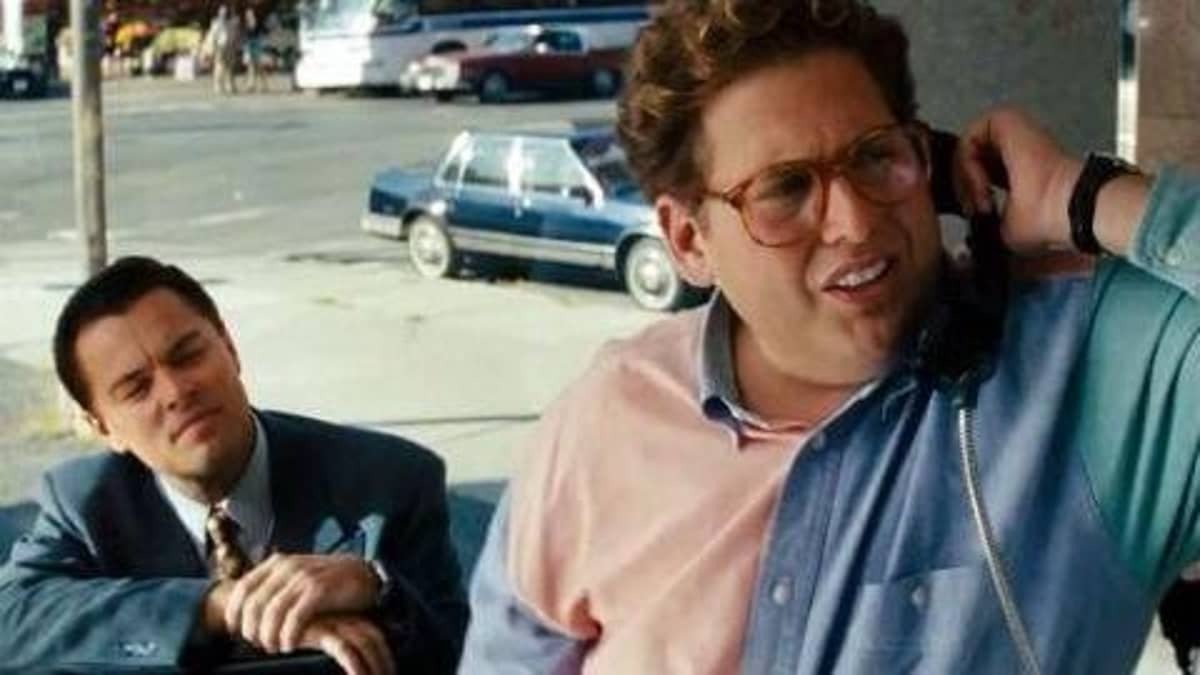 It’s a weird time. Yes, I know, there’s always something weird about society, but I am not sure we’ve seen such business realities colliding as we do today. We are on the precipice of an economic recession (if not already entered into it). The degree of severity for this recession is not yet known, but we’ve already seen major organizations, like Amazon and Meta, laying off tens of thousands of workers. In previous years where mass separation numbers like these occurred, employees hunkered down and hoped to keep their current positions. That is not the posture of today.

According to The Bureau of Labor and Statistics, most of 2022 saw Quit Rates tripling the Layoff Rate. For instance, in October of 2022, 1.4 million people were laid off, but 4 million people quit their job. We knew in October that a downturn was upon us. The news media was touting the layoffs at Twitter and DoorDash as signs of a tough economy coming home to roost in the US. So, why the brazen disregard for the signs by American workers?

Remember when Donnie Azoff (Jonah Hill) in Wolf Of Wall Street quite his job after meeting Jordan Belfort (Leonardo DiCaprio) in a diner and finding out Jordan made $74,000 in a month? Donnie just calls his furniture-selling boss and quits right then and there. He had no idea how the money was going to be made, but he took the risk. But not all employees today are primarily making a jump from their employer because of money.

A focus on well-being hit all-time highs last year. After the agony of the COVID-19 pandemic, we saw more people in need of emotional and mental support. The uncertainty of the future, the change in social dynamics, the lack of personal presence and interaction all combined to make things difficult, if not unbearable, for many. That strain forced many people to evaluate why they work where they work and how that work gets done. “Is this what I want to be about?” was a readily asked question, not only internally, but often made its way to stand-up and weekly work meetings. The fear of response by leadership to such a question was no longer a major consideration. And when leaders couldn’t answer that question well, employees left. They still are.

Stay interviews may very well be a good first step within your organization. Asking employees who are working why they have chosen to stay at the company will illuminate mood, successes, failings, culture vibe and professional development. There’s gold in them there hills! Ask good questions. Don’t fear the answers. If there’s a want expressed by an employee, it’s better for it to be shared and addressed. If it cannot happen, after consideration, share that. To know means that I’m not guessing. I’m not wasting time mulling over what the company might or might not do. I have clarity and can make an educated choice as a result.

We have employees who are bolder about living in authentic ways. That may very well be a new experience for you. If you walk into these situations with an authoritarian approach rather than seeking to understand, you may be met with a wish for you to take this job and shove it. People are less likely to put up with inconsistency and the status quo. They are braver and will take their chances in the job market. Or in the gig economy. Or become an entrepreneur. The options are easier to access.

Paying attention to the economy, job markets, competition and other indicators is our responsibility. This weird time doesn’t mean we should throw out the review of metrics. Look at what is happening but refrain from drawing the straight line that you used to. The results may vary. 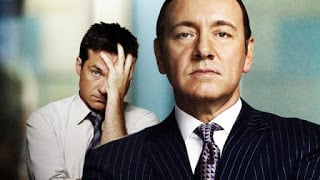 Questions get asked of me often.  Various employees will call, email or walk in and ask, “Do you...

Bend Me, Shape Me

Flexibility in the workplace is not a new concept.  For years, we've heard about it from both the... 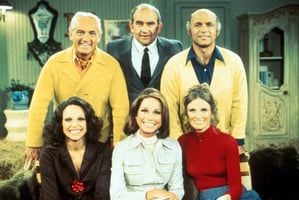 Developing camaraderie at the workplace can be a bit daunting. Think about it from the new employee...