You Make Me Wanna 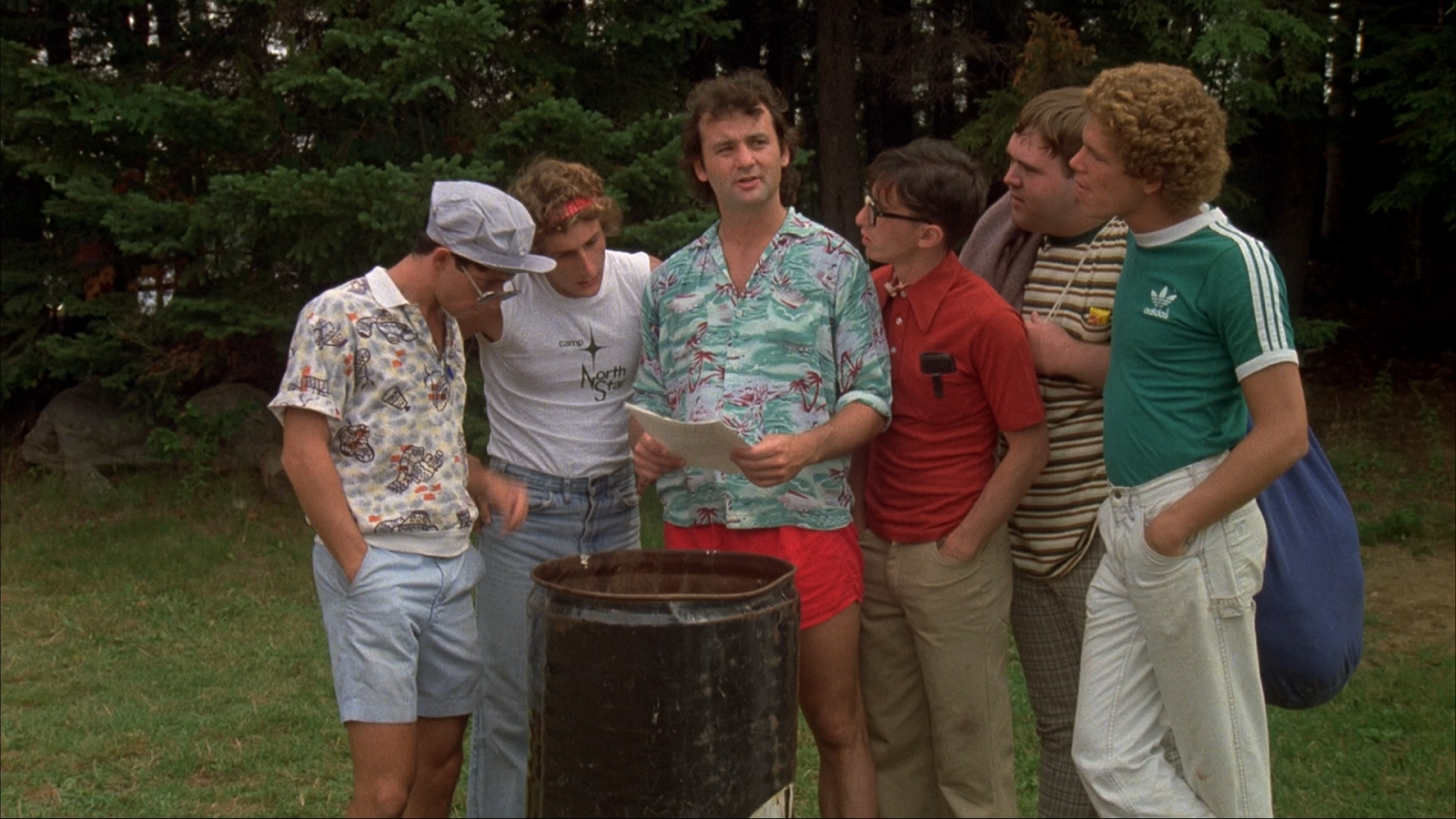 I had the opportunity to attend a RYLA (Rotary Youth Leadership Association) summer program during high school.  It was hosted on a college campus where about 75 local students were exposed to leadership development skill building, team dynamics and effective organizational tools; it was not exactly Meatballs with Bill Murray, but it was a good time.  The chaperones were non-existent and a bunch of juniors in high school were left to run the “social” programs for the week.  Ah, youth.

What stands out to me is that I was not invited by my high school to be considered for RYLA.  For whatever reasons, the Guidance Department did not initially invite me to interview with local Rotary members for the opportunity to attend.  There were to be only four students selected for consideration – two guys and two ladies.  When I saw my friends get invites to miss a class in order to interview, I walked out of class and went to the guidance office.  A couple of my friends ran out after me and told me not to worry about it.  They asked me what the big deal was.  The rejection, the lack of ask, made me want to do something to change the perception that was obviously there.

As you might imagine, I was mad.  So, I shared with the Director of Guidance my feelings about the circumstances.  She apologized and said they had decided to exclude me because they thought I wouldn’t be interested.  What?  A free vacation without my parents and you thought I wouldn’t be interested?  What about me says “not interested”?  That conversation took longer, but needless to say, I secured an interview slot and kicked butt in the interview.

Assumption is an interesting reality for management.  I have heard on many occasions, “Oh, Joe (insert your own name of choice) would never agree to that.  He won’t do that work.  He isn’t interested in projects.  He doesn’t like the company so he wouldn’t do it.”  The reasons might be one or many, but managers use their observations to determine a response from a staff member without ever asking the employee.  Not only was the Guidance Department sure I wouldn’t be interested, but they about fell over when the Selection Committee chose me as one of the finalists.

Those with authority in your organization might only see glimmers of a person’s responsiveness or work output.  From a distance, it might seem to say something to them.  Those who are on the ground more might have a different perspective.  To be sure, there is something quite rich about opening a door for consideration with the individual employee directly.

Simply asking the employee whether he/she is interested in working on this extra project or handling a particular situation has great merit.  The response from the employee might surprise you.  The employee himself/herself might be surprised that you would think to ask.  As a result, work performance could increase or mature.  Understanding that the “company” is watching him/her should motivate, or at least, shock him/her back into right work habits.  The value comes in the results of asking.

If I had not been selected for the RYLA opportunity, I would have been disappointed; however, my disappointment in my high school leadership was greater.  Winning allowed me to shove it in their faces, but it did not remove the fact that they didn’t think it was for me.  What was I showing them?  What about me categorized me as a “just get by” kind of kid?  I had excelled in so much, well, at least in my mind.  The lack of the “ask” opened my eyes to see that my perspective on others’ view of me was flawed.

Ask your team to step up.  Ask them to engage in special projects.  Ask them to lead a team to accomplish a certain production goal.  Ask them to train others.  Do it clearly and consistently.  Avoid assumptions.  When someone turns you down, then your view is based on fact rather than an assumption.  Allow an employee to own his/her future.  Declining opportunities to lead, to grow, to engage by an employee allows you to determine long-term involvement by that employee.  You can then move on to cultivate those that really want to immerse themselves in service to the organization.

The “ask” has great value.  Be willing to ask people to engage.  There is nothing wrong with doing so.  Just do not assume the answer first.  Let the adult employee answer for himself/herself.  Actions taken as a result of the answer then have context. 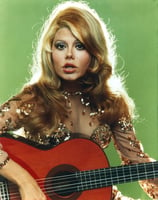 Stop Draggin’ My Heart Around

I can be the absolute worst eavesdropper. I don’t mean to be, but in our world of smartphone,... 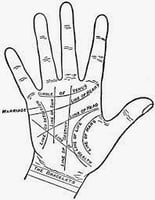 How’s It Going to Be?

Picture it. Ocean City, 1988.  Two recently graduated high school males drive down to the shore to...

Given an opportunity to work hard, we would take it.  Let that settle in for a moment.